Trumpet of the Swan.  You should read it.  It is about a swan who doesn’t have a voice, but gets a trumpet and learns how to play it.

The swan’s name is Louis.

Louis’ dad robbed a music store to get a trumpet.

It is also about a little boy named Sam.  Sam saves Louis’ mother from a fox by hitting him on the nose with a stick.  Louis works so he can pay back the trumpet that his father stole.  It was very exciting.  My most favorite part was when Louis got a trumpet, because he did not have a voice.  The book has pictures in black and white.

Lucy, what a great book report! The book sounds very interesting. Will you read it to me the next time we see each other? Keep on reading, it will take you to some beautiful places and introduce you to many new people.
Love,
Grandma

Lucy, that was a nice book report. You need to read it to me sometime!

Love you. Keep up the good work!!!
Nan Naw

When will you be reading me a book? 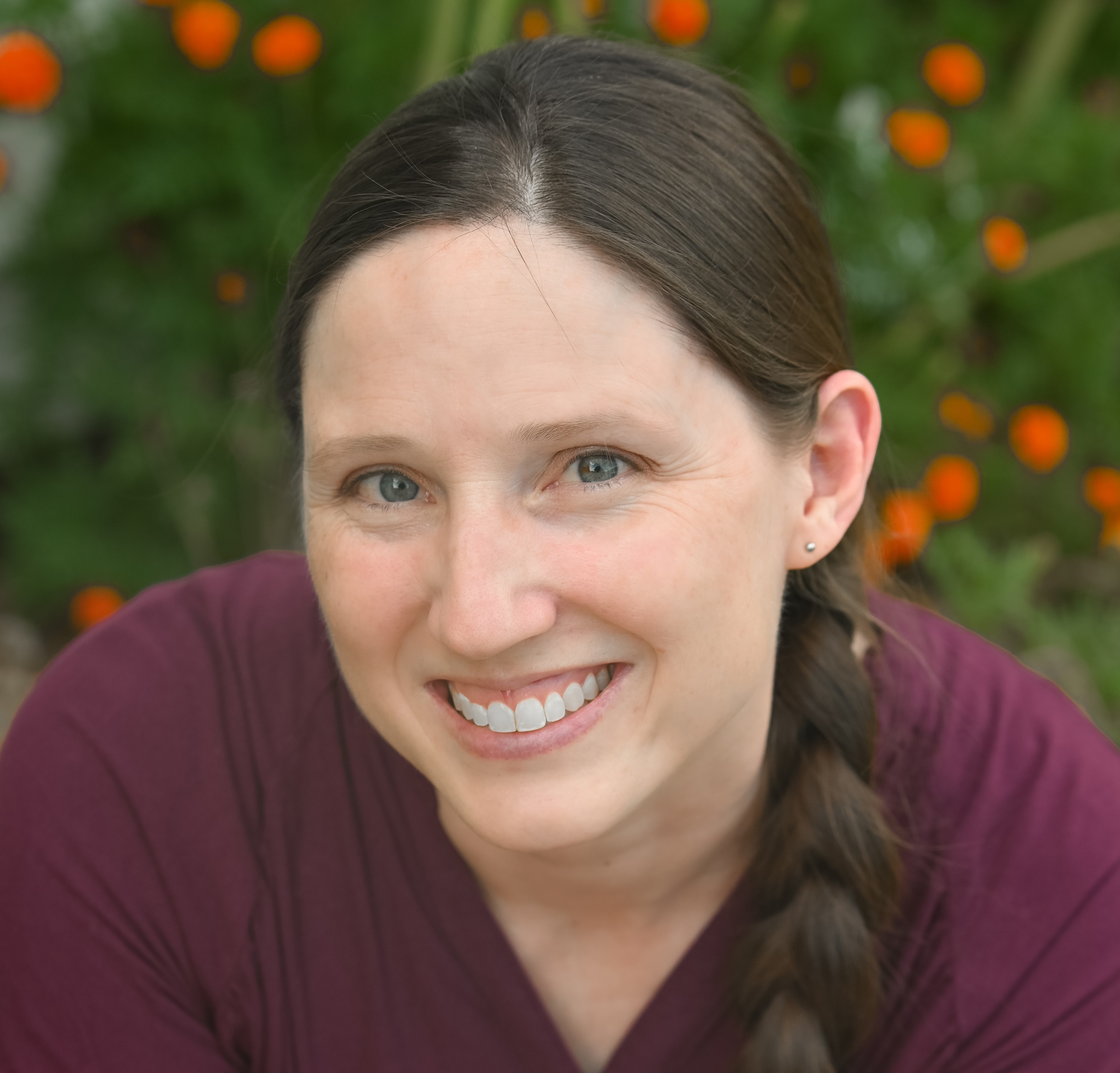