Lucy and her friend were practicing multiplication tables this morning (not my idea – I love having extra kids around sometimes!) and they decided it would be fun to make it into a Go Fish! game.  So they did.  And spent half an hour or so playing 6 Times Table Go Fish.

Just caught Clare explaining to another friend about how difficult it was for Michelangelo to carve David (“and if he made a tiny mistake, just this big, the whole thing would be ruined!”) and retelling the story of The Library Mouse.  Narration?  Done.

And as I type, Isaac is trying to put an apple slice in my pocket.  Earlier he was working on building train tracks.

In other news, I should be putting my first children’s book manuscript in the mail in the next couple of days.  Pray hard!  Asking St. Therese of Lisieux for special help, since it is about her, after all.  (And if you want a preview, let me know and I’ll send the text along.)

Share:
No Comments
Posted by Christina
At 01:40 PM
Home 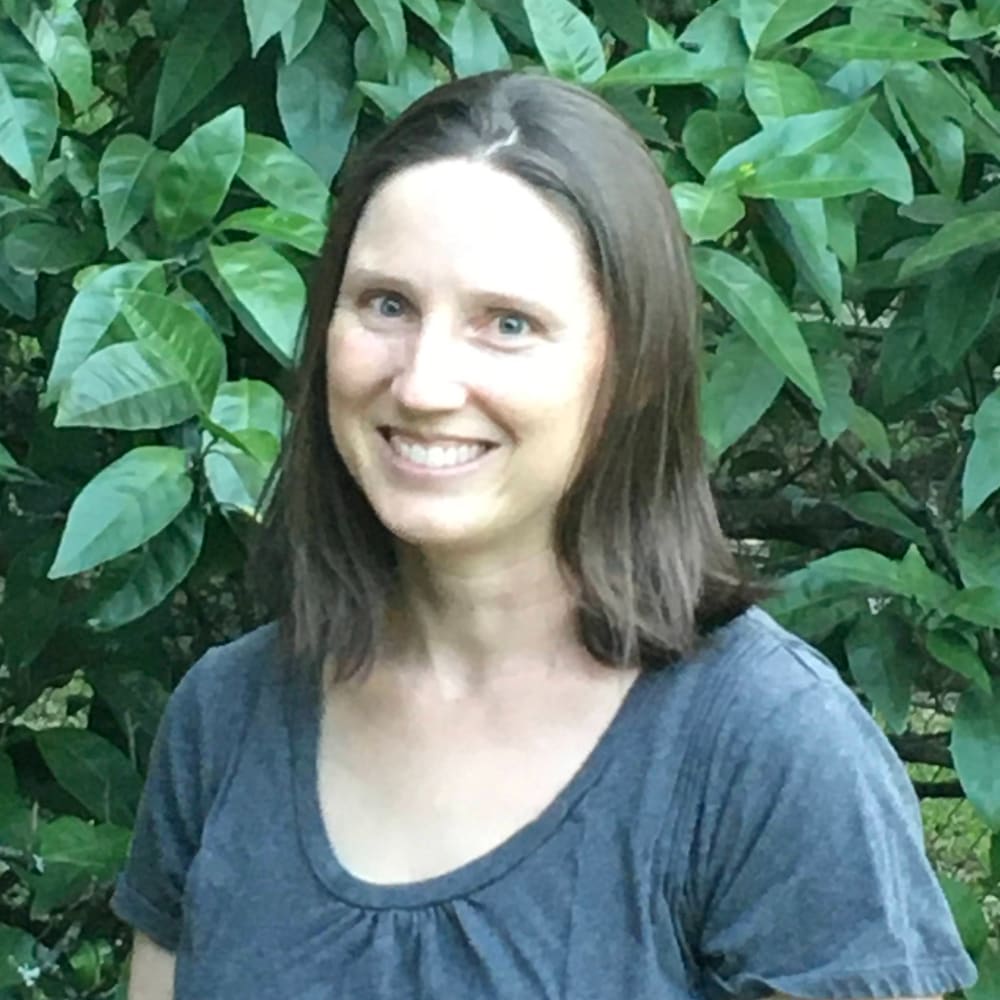